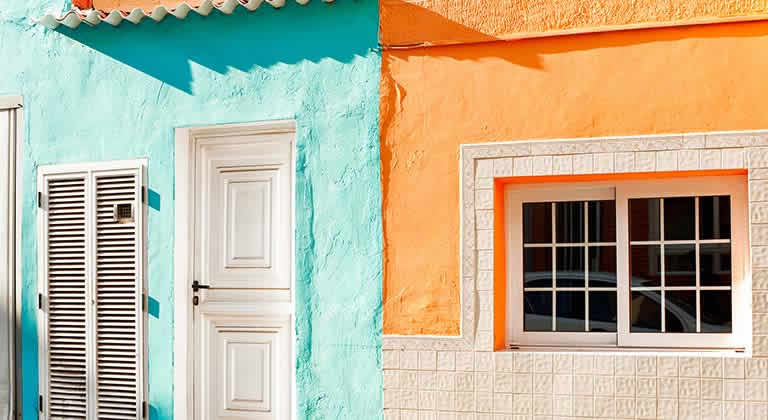 Located 3km outside of Puerto del Carmen, this traditional Canarian village is a charming base in undiscovered Lanzarote and offers fantastic views to the coastal resort and Fuerteventura. Macher has a small supermarket and a couple of restaurants offering Canarian cuisine. For a wider choice the nearby village of Tias is only a few minutes drive away. If you’re looking for a relaxing holiday in a tranquil setting, then Macher is the place to enjoy your sun-soaked holidays by the pool, yet its only a short drive to the charming harbour and old town in Puerto del Carmen.