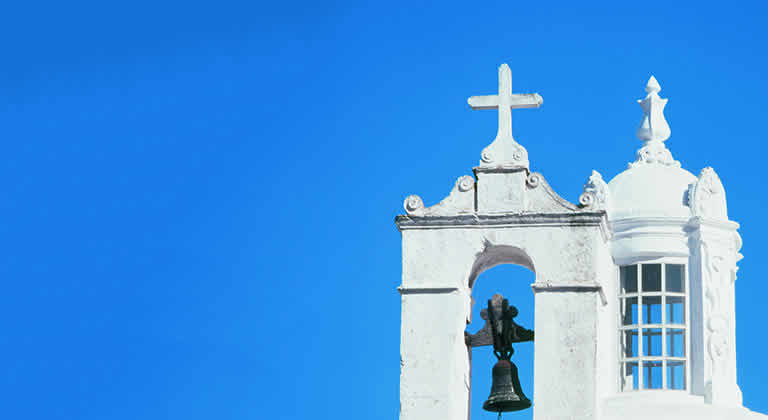 Almancil is a bustling town offering a fine selection of shops and restaurants. Close by are Vale do Lobo and Quinta do Lago - exclusive holiday resorts offering glorious sandy beaches as well as championship golf courses and other sporting activities. On the outskirts of Almancil, the Church of São Lourenco is well worth a visit. The 18th Century church is covered inside with beautiful ceramic tiles. The São Lourenco Cultural Centre hosts regular art exhibitions and musical events.