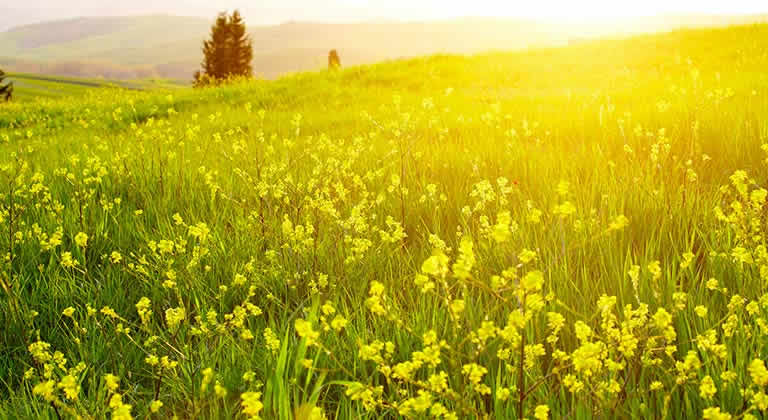 This beautiful hilltop city occupies a breathtaking position overlooking vast expanses of the famous Tuscan landscape. Volterra is not as well known to tourists as the neighbouring city of San Gimignano, but offers a wealth of historical and artistic treasures as well as some wonderful architecture. These include two beautiful castles, a well-preserved Roman amphitheatre, and a number of Etruscan sites. The town also boasts a beautiful domed cathedral built in a Romanesque style. Volterra is also famous for its alabaster crafts, which are for sale in abundance throughout the city. The surrounding valleys and countryside are perfect for touring by car, and the vineyards of the Chianti region are also not far away, where you can learn more about how this world famous wine is made.